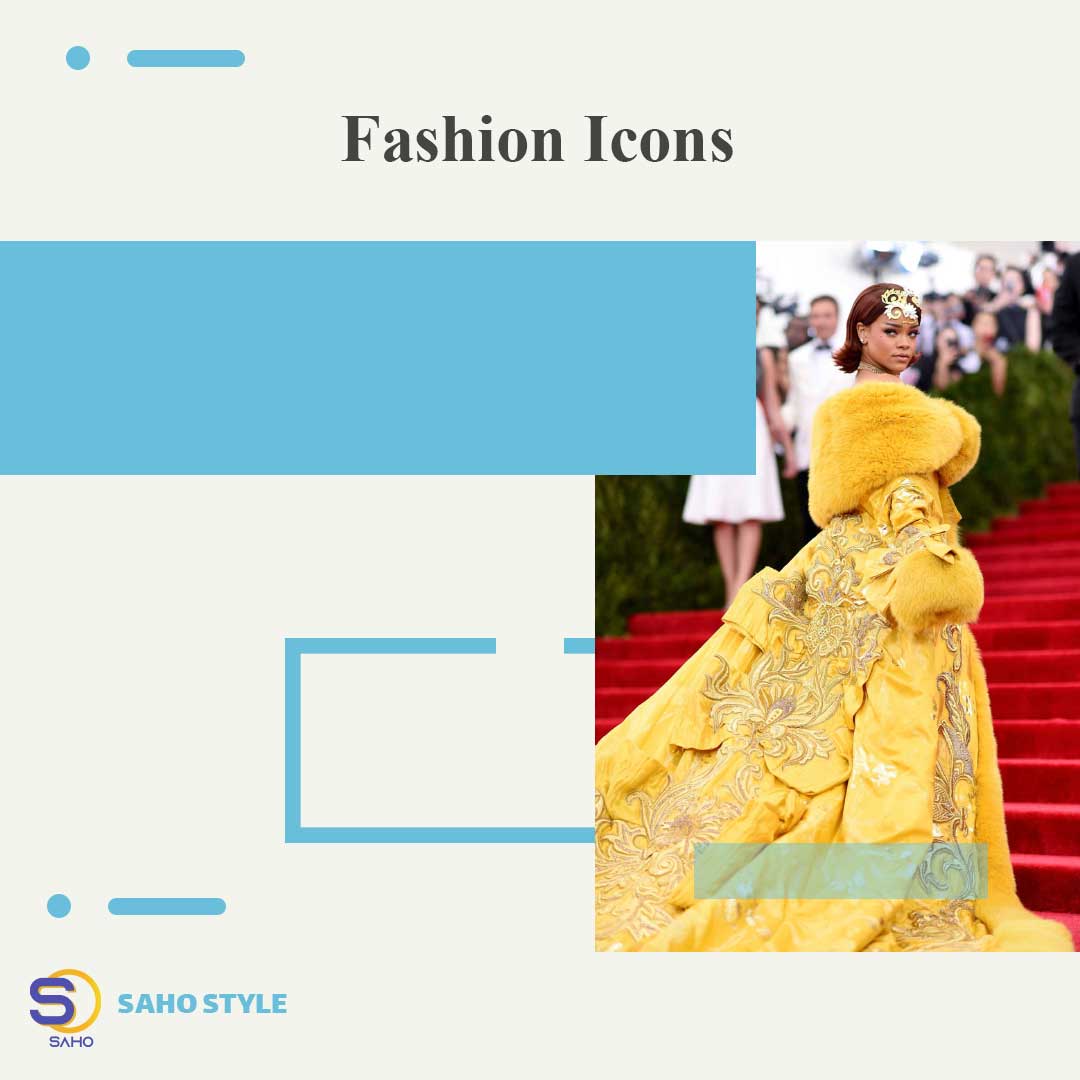 What Does Fashion Icon Mean?

Fashion icons are famous people who have a dramatic effect on people’s clothing. In fact, the right word to choose for them is fashion influencers. In a general definition, an icon refers to a person or thing that is a worthy and respected representation or symbol of a particular concept or thing, and the fashion icons are known as fashion leaders. These people have specific thoughts and tastes in the type of clothing that cause Immortalizing their name, and because of that, they have the power to influence people with their special appearances. These people are mostly celebrities, singers or famous models who, with the help of stylists, fashion photographers, magazines, writers and journalists are always at the forefront of fashion news and change the standards of beauty with their controversial styles.

Who Selects the Fashion Icons?

In the past, very few people were known as icons or symbols of beauty and style, and decisions were made based on the impact and immortality of their style on the world of fashion and people. For example, actress, model and singer Marilyn Monroe with his beautiful styles and unique body shape became known as the fashion icon of the 1950s in America. Today, the CFDA, in addition to hosting New York Fashion Week, is responsible for awarding prizes to the best men and women fashion designers and the most influential people in the industry, including fashion icons.

He is considered one of the most important fashion icons of the eighties. His fame was so great that both in his life and now there are people in the world who are not only fans of his works but also of his unique style. Even his cosmetic surgeries have caused many people to follow him in such actions that they may look a bit like someone who is their role model. His songs, his dancing and the way he dresses are his own. He was distinguished from all his contemporaries. The main icons of his style are: Jeweled gloves, black shorts, sunglasses and … .

Madonna is another major fashion influence of the eighties, followed by many young girls. Her controversial music and videos were popular enough, but what also distinguished Madonna was her impeccable beauty. She portrayed an image in the eighties, which was an absolute beauty at that time. Her untouched eyebrows and moles were one of her most important and iconic features. In addition to her appearance, the way she dressed and the norm-breakers were also an important distinguishing feature. She was considered the first to wear an inflatable bra and a cone for his concerts.

He is a popular rock star of the 70’s who has different eye colors and is considered one of the most important fashion icons of rock music. David Bowie was a norm-breaking artist who did not consider gender in his style and clothing. Also, like many the artists of this style, he tried to choose his own unique clothes. His hair color, make-up style and dress have made him an unforgettable fashion icon in music and the fashion world.

This pop singer of the 70’s is considered a real disco star! From her simple black style to her unique costumes and unique styles at parties. Cher is a true artist because she has performed flawlessly both in music and in her influence on fashion.

Freddy is another fashion influencers of the seventies. A rock star who had and still has millions of fans with his shows on stage and self-confidence. We remember him with a crown and a red velvet cape. He had an iconic personality so that he could even become a popular icon in music and fashion with jeans, underwear and an armband. The Oscar-winning film Bohemian Rhapsody depicts the artist’s lifestyle and clothing.

Hearing her name reminds us of strange and exaggerated clothes; from her famous meat dress to shoes with very high heels! Lady Gaga is the fashion icon of our generation and her bold dress has made her one of the most influential fashionistas today. Although she has been dressing a little more usual in recent times, she is also perfect in this style, which fascinates everyone with her style in every ceremony.

His style may not be to the liking of many; but that does not change the fact that many follow his style. Marilyn Manson is a metal singer named after a combination of popular actress Marilyn Monroe and the hated killer Charles Manson. This artist has had a great impact on the style of his fans as well as the followers of this style of music with his face and hair style as well as the way he dresses.

You can see this and similar contents on our Instagram page. 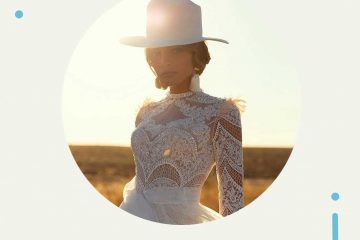 Illusion Clothes that have a very little cloche skirt and in the form of a loop in the shoulder area. The collar of the dress is usually open up to the navel and abdomen, and Read more…

At Least One Larger Size Oversized clothing usually includes two larger sizes. At least one size and at most four sizes larger. Men’s Clothing Men’s loose-fitting T-shirts are one of the trends that easily match Read more… 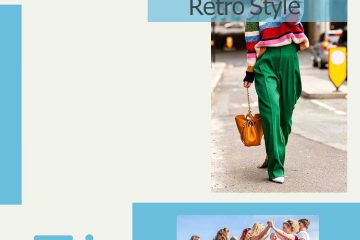 What is Retro in General? The retro thesis has been used since the 1960s and retro has old used items and is still used today. The retro style does not use much of the distant Read more…